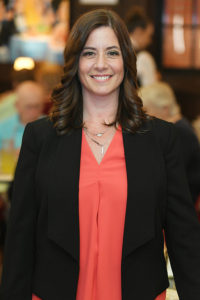 With nearly two decades in the restaurant and hospitality industry, Kristen Luff understands that the industry is ultimately a people business and the key to success is to make positive connections with guests and associates.

After receiving her Bachelor’s degree in psychology from Miami University, Luff relocated to Columbus and worked in a family, casual-oriented restaurant for three years. It was there that she realized she wanted to join a restaurant group where professionals had the opportunity to truly advance and knew that Cameron Mitchell Restaurants (CMR) was the perfect fit.

Luff joined the CMR team in 1999 as a server when Mitchell’s Ocean Club opened in Columbus. She has also gained valuable experience at Mitchell’s Steakhouse and at M at Miranova, where she served as the restaurant’s general manger for seven years. She currently serves as The Avenue Steak Tavern Dublin’s general manger.

The greatest lesson Luff has learned in her professional career is to lead by example, which she learned directly from Cameron Mitchell. During the opening week of Mitchell’s Ocean Club, Luff accidently dropped a ramekin of butter on her shoe and before she knew it, Mitchell was cleaning it up and calmly said, “Let me take care of this so you can go out there and take care of the guests.” This lesson in genuine hospitality and leading by example has been something she has carried with her throughout her career.

Outside of work, she enjoys practicing yoga, running and spending time with her family. Luff and her husband, Thomas, live in Powell with their children Kiera and Jameson. 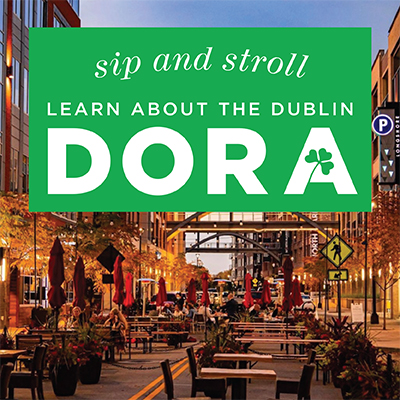